Do Letters of Recommendation Still Work? 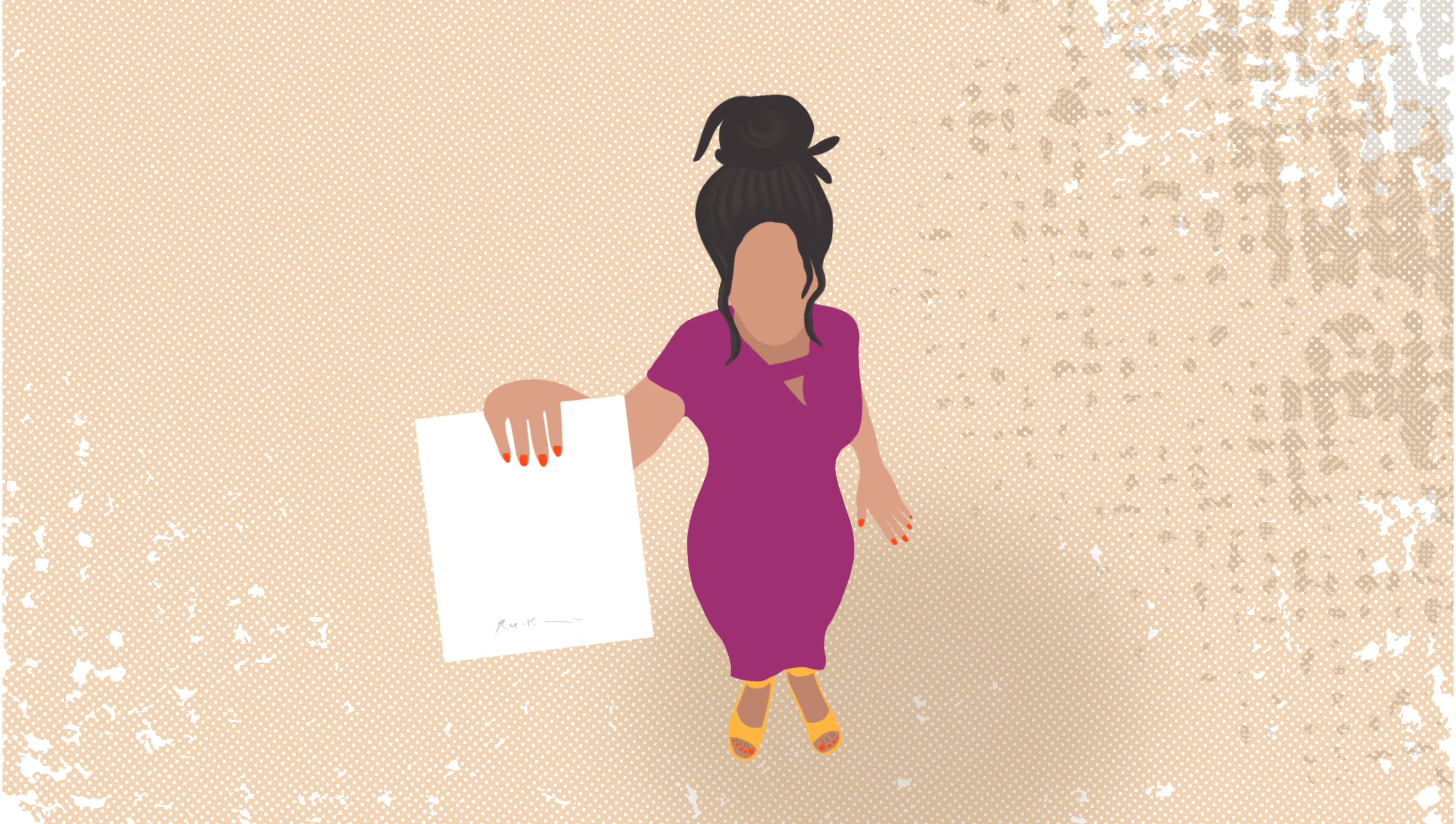 In the age of five-star ratings and social proof, a written letter of recommendation might seem like a relic of a bygone era. However, that level of old-school formality might be just the thing that sets you apart from the competition. If you can say that someone of substance took the time to commit to paper what a reputable person you are, then surely you must be at least somewhat reputable. (You are somewhat reputable…right?)

Who Needs A Letter of Recommendation?

While letters of recommendation are traditionally thought of as a rite of passage for college admissions, they can be useful for several other applicants, including:

Renters: For those looking to rent out a room or home to a stranger, a letter of recommendation from a former landlord or tenant could go a long way towards giving them peace of mind (see our complete guide to helping renters land good houses with bad credit here).

Entrepreneurs: From babysitters to roofers to balloon artists, there are all sorts of entrepreneurs whose next contracts depend on their good reputations. By bringing their reputations with them to interviews in the form of written letters of recommendation from former clients, entrepreneurs can bridge the trust gap that inevitably comes along with meeting potential clients. A client is more likely to do business with someone if they can read glowing reviews about them from other satisfied customers, whether those reviews are on a web page or a written one.

Students: Letters of recommendation are entrenched in the academic tradition. Some institutions like the U.S. Naval Academy are so stringent that to be considered, you have to have not just a letter of recommendation, but a nomination from an elected member of the U.S. Government, the Vice President, a fellow serviceman or child of a Medal of Honor award recipient1.

While it probably wouldn’t be beneficial to pester the Vice President for your letter, it is really important that your letters of recommendation are convincing.

How to Get a Great Letter of Recommendation

Also, different people require different approaches. Asking a professor or a manager might require a bit more time and formality in your request than asking a peer or a coworker3.

Be sure to give your targets at least a month of lead time if possible; you don’t want to have them rushing or get caught in a bind if they don’t come through. On that subject, some of them won’t come through. Ask at least twice as many people as you think you need to ask4.

If they say yes, let them know that you’ll be sending them some more information to help them out. Which brings us to….

As a formal request for a letter of recommendation, your written portion should include:

Though you are including a written template, be sure to let your recipients know that the template is a guide. Moreover, it’s a time-saver, and they are free to fill it out if they are busy. Otherwise, they can write their own letter if they have the time. Thank them for taking that time and helping you along your career path.

By now, you might be thinking about people from which you may want to ask for letters of recommendation someday. This is a good thing, because you should always…

Treat People Like they are Future Letters of Recommendation

In any professional interaction, be it scholastic, business, nonprofit or other, the person next to you could be the person you might want to ask to recommend you for the job of your dreams one day. Keep that in mind as you interact with this person. Not only will it make you a more professional collaborator, but it will likely deepen your relationships with your coworkers, mentors, managers, and peers6.

Consistent effort, perseverance, personal responsibility, teamwork, and graciousness are the types of things that professional organizations value. They are also the traits that tend to slip during times of stress and fatigue. If remembering that your co-worker who is getting under your skin could one day be the ally you need to lean on to advance your career causes you to take a breath and de-escalate a tense moment, then you’ve just become a stronger collaborator.

If not – that’s ok, too. Just… don’t ask that person for a recommendation.

Video: Should I Get a Letter of Recommendation?