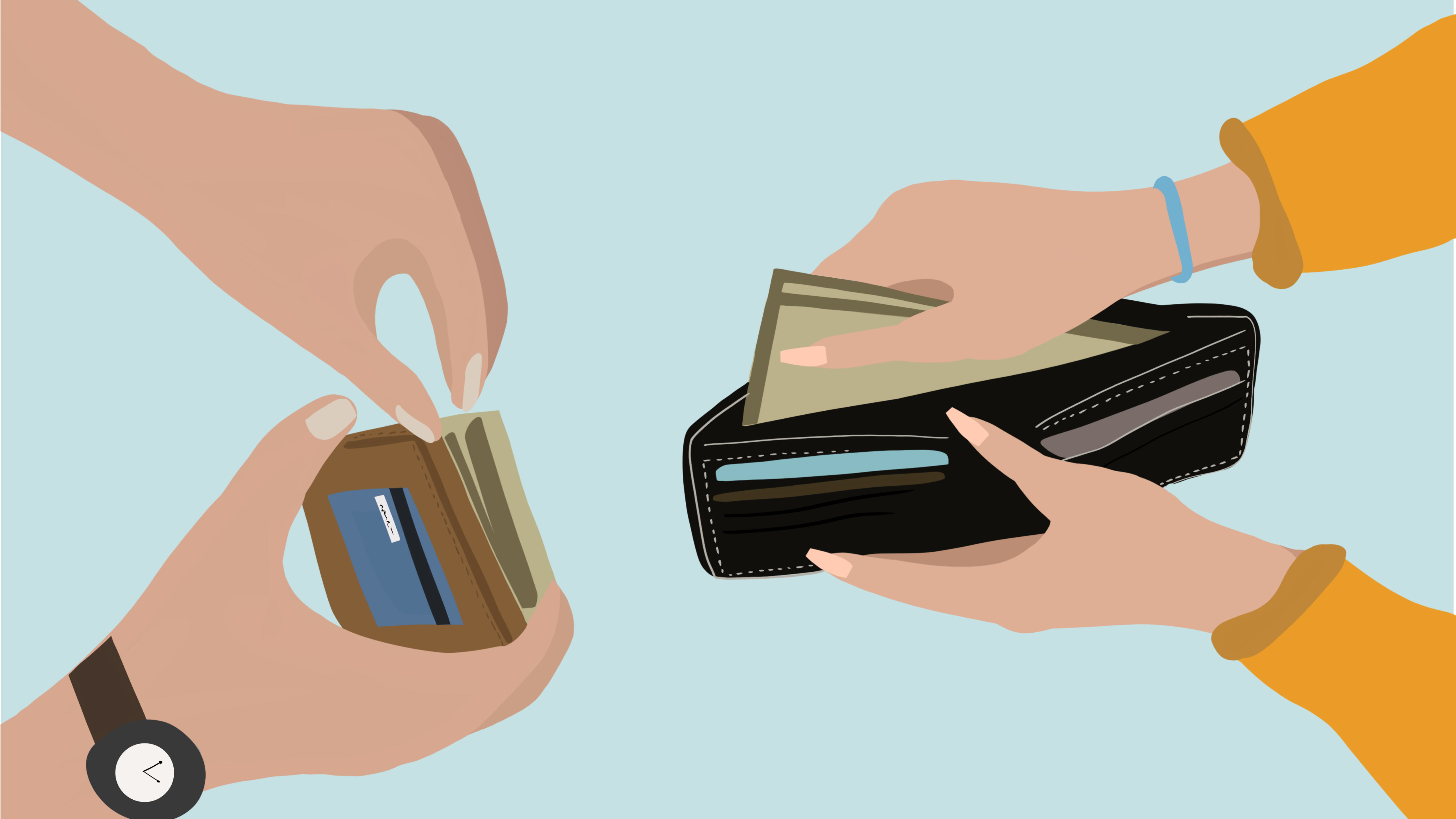 “Neither a borrower nor a lender be, for a loan oft loses both itself and friend,” Polonius warns his son Laertes in William Shakespeare’s Hamlet.1 Thanks for the tip, dad, but for many communities, a loan from family or friends is all that’s available. One survey found that Americans borrowed $184 billion from friends and family in 2018.2 In 2014, about 12.5 percent of small businesses reported receiving some kind of loan from family and friends.3 For businesses less than two years old, however, that share jumped to nearly 20 percent, and for minority-owned businesses, more than 22 percent depended on some kind of loan from friends or family.3

Sometimes, these loans are paid back. But other times, after shelling out cash, the lending party may feel left out in the cold without any structure or binding promises to pay. Let’s go over a few tips that can help preserve familial relations and ensure that money eventually flows back to the hand that once fed.

Though it may feel strange to do with family and friends, many experts suggest making the process as formal as possible, which starts with drafting an agreement.4 Contracts exist because life is too complicated for anyone to foresee what will happen: When an agreement is written down, it typically provides something that won’t change even if the outside world does something unpredictable. That’s especially important with agreements to lend money to those we know, where a decades-long relationship can make something that seems straightforward more complicated.

Why Written Agreements are a Must

Some loan agreements have to be put in writing to be enforceable. But even if the kind of loan you’re thinking of doesn’t have to be put in writing, it’s still a good idea. The main value of having a written loan agreement is to prevent disputes from getting that far in the first place. No contract is perfect, but in the event that there is a disagreement, a contract will help you settle things more quickly and with fewer disputes. It can even save you time and money, by preventing you from having to hire a lawyer or go to court to figure things out.

How to Create a Family Loan Agreement

Drafting an agreement doesn’t have to be complicated. Here are a few things that a family loan agreement ought to contain, and things to keep in mind:

The amount: In the event that you are lending something other than cash, provide a thorough description and, if possible, a dollar value of the item. But be careful, because loans of something other than money get into other areas of law that quickly grow more complicated.

The parties: This includes the person making the loan, and the person accepting it. Along with names, include addresses for both.

The manner of payment: How long should the borrower have to pay back the money? And is it expected all at once, or in installments?

Interest: The same feeling that makes people reluctant to write down an agreement for a loan to friends or family may make them hesitant to charge interest, but there are reasons to do so. Money that is loaned without interest could be earning money if put to other uses, even if it’s just sitting in a savings account. For that reason, authorities are skeptical of interest-free loans. If a loan is interest-free and over $14,000, the Internal Revenue Service will consider it a gift, and the lender will have to pay taxes as if interest had been charged.5 The minimum legal interest rate changes from month to month, but it needn’t be very high, usually under one percent; check this website to see what it must be. (If it wasn’t already clear, another benefit to having a written loan agreement is that it provides documentation that could be requested by the IRS.6)

Missing a payment and acceleration: In an agreement to lend money, acceleration occurs when all the money is due at once, rather than paid out in the manner agreed. Loan agreements will sometimes say that missing a payment is an “event of acceleration,” meaning that if the borrower doesn’t pay on time, all the money is due at once. This clause isn’t required, but if you’re going to set out a payment plan in the contract, it’s a good idea to be specific about what happens if the plan isn’t followed. It’s okay to include additional fees or higher interest here, but keep in mind that there are usually limits on how high these can get. These limits are known as a state’s usury laws.

Subordination: Subordination refers to the “priority” that a particular loan has, in the event that the person receiving the money has taken out loans from multiple people or groups, or takes out other loans in the future. It’s good to know what sort of other debts a borrower has before loaning him or her money. Generally, if the borrower already has existing loans, the new loan will be “subordinate” to those, and if the borrower takes out new loans after forming the current agreement, those will be “subordinate” to it.

Governing law: This section will specify which state’s law will govern in case there is a dispute. It’s an especially good idea to include if the borrower and the lender live in different states. Many provisions of contract law are similar across the country, because of the adoption of the Uniform Commercial Code. But again, the real value of a written loan agreement is to prevent a dispute from ending up in court, by eliminating uncertainty in the cases where discrepancies do exist.

Witnesses: Along with the borrower, get two other people to sign and date the agreement.

If you are going to loan money to a friend or family member, hopefully you now feel a bit more comfortable finding the right way to do it.