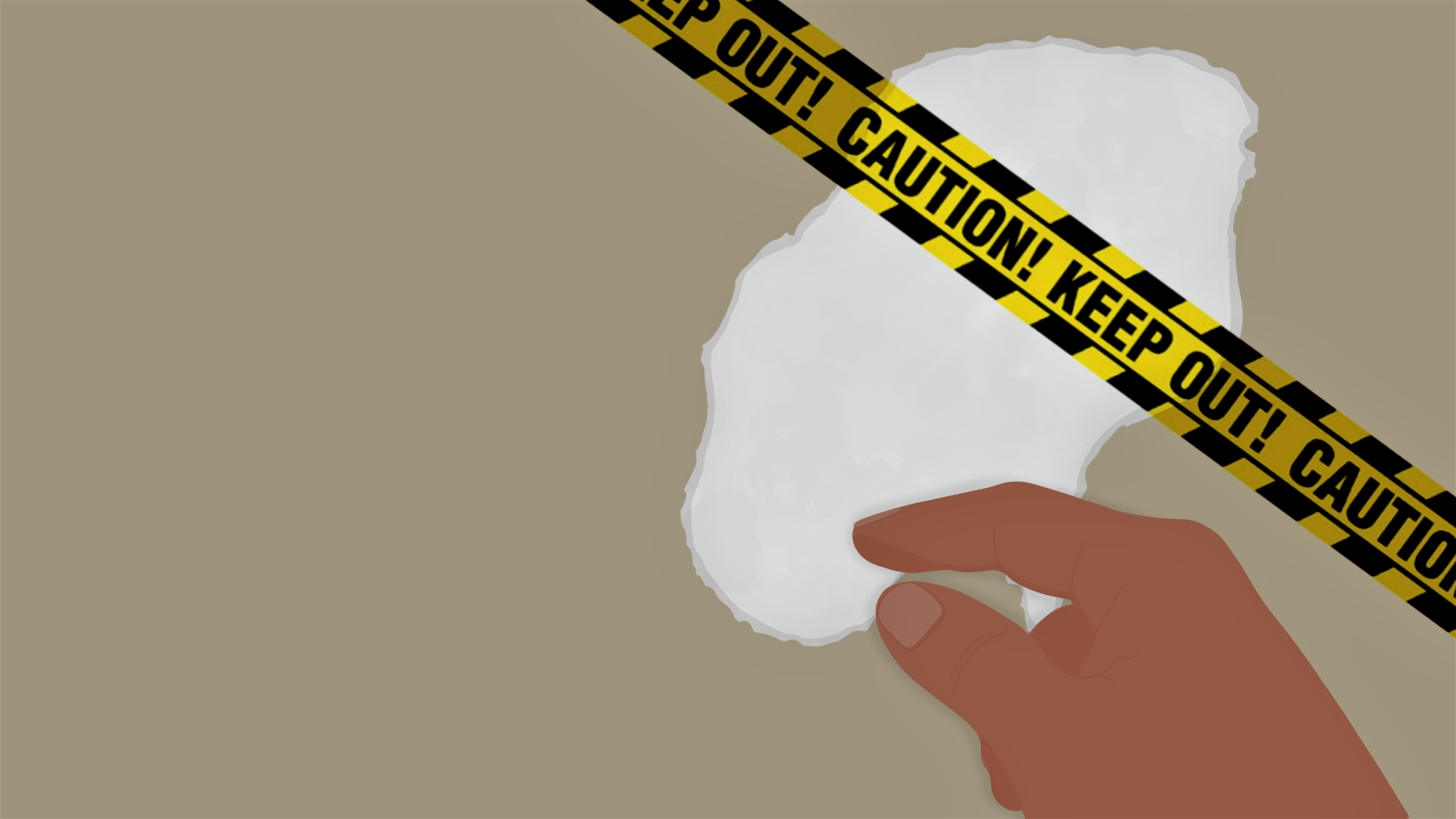 If you’re selling or renting a property, chances are you’re aware of your legal obligation to make sure it’s free of such toxic substances as lead and asbestos. What you may not have heard is that the Centers for Disease Control and Prevention (CDC) recently amended its definition of lead poisoning, lowering the threshold to such a level that the number of children diagnosed with this condition has effectively doubled.

Regulations intended to reduce instances of lead poisoning in the United States have changed many times since the media and public health professionals began paying closer attention to the toxic effects of lead half a century ago. Four government agencies — the CDC, Environmental Protection Agency (EPA), Food and Drug Administration (FDA), Housing and Urban Development (HUD) — are involved in addressing the problem. Navigating the layers of their rules can be confusing. So let’s talk about lead and how you can make sure you’re in compliance with lead-related rules if you’re preparing to sell or rent a home.

Why Is Lead Dangerous?

In the 20th century, companies began using lead to make paint, fixtures, pipes, gasoline, and even toys. The naturally occurring metal was thought to be useful because it was malleable and resistant to moisture. It took a while for public health professionals and the media to understand that lead posed a great risk to human health.

We now know that lead is a highly toxic metal with serious consequences for human health. In children, exposure to lead can have adverse effects on behavior, learning, brain development, speech, attention, IQ, blood pressure, and hearing, in addition to causing many other conditions. In adults, it can cause infertility, osteoporosis, kidney problems, and cognitive problems, among other issues. Levels above 100 micrograms of lead per deciliter of blood can cause convulsions, coma, and even death. The CDC is now clear that there is no safe level of lead in the body. We also know that once exposure has occurred, the neurological impacts are irreversible.

Exposure occurs when you breathe in lead dust or particles, consume foods grown in lead-contaminated soil, or drink water delivered through lead-based pipes..

n the 1950s, activists began pushing for the elimination of lead from accessible products. Their progress occurred in fits and starts, and depended largely on political will. In 1978, lead-based paint in the home was banned completely. A series of laws and regulations were passed, one of which gave home buyers and lessees access to information about the history of a property’s exposure to lead.

Regulations for homeowners were a key part of the effort to reduce blood lead levels in the United States. The most common cause of lead exposure is paint used in homes built before 1978. 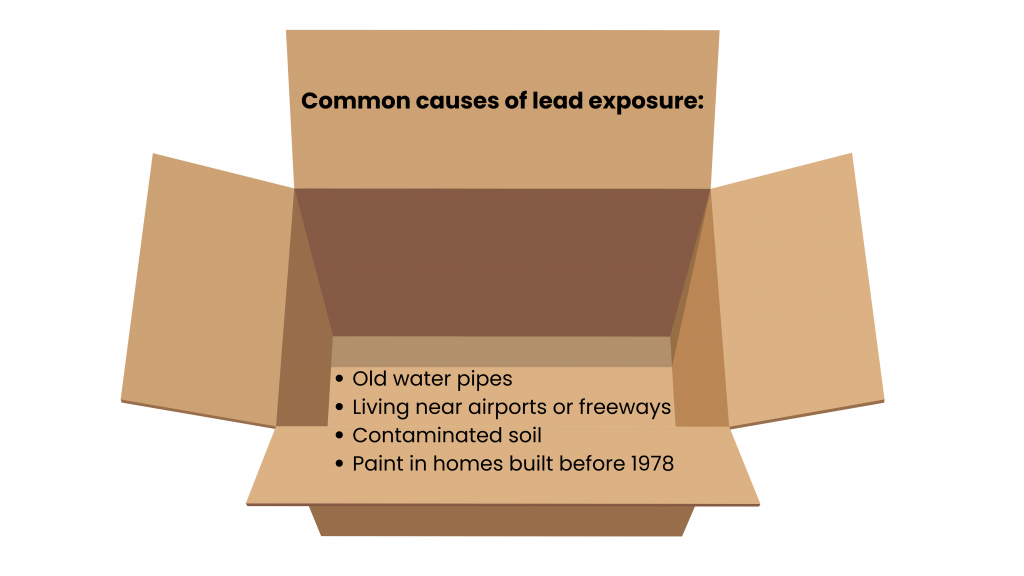 Why Does the New CDC Definition Matter?

While these measures greatly reduced blood lead levels in Americans, lead poisoning still poses a significant risk to public health. People in some cities continue to consume lead in tap water, such as in the highly publicized case of Flint, Michigan. Some industrial facilities and small airplanes still use leaded gasoline.

A national study conducted by Quest Diagnostics between October 2018 and February 2020, which was later published in JAMA Pediatrics, found that half of America’s children under the age of six have detectable levels of lead in their blood. The study showed that the highest percentages of blood lead levels occurred in Nebraska, Missouri, Michigan, Iowa, and Utah, and that kids in high-poverty areas are three times more likely to have elevated blood lead levels.

Studies involving children are critical because children are significantly more susceptible to the impacts of lead exposure than adults. The effects are more harmful to children because their bodies are still developing. They’re also more likely to do things adults won’t, such as lick a wall or put a toy in their mouth.

Children in poorer areas are more susceptible than anyone else because homes in these areas are likely to be older and industrial facilities nearer.

Efforts to reduce lead exposure continue. In May of 2021, the U.S. Court of Appeals for the Ninth Circuit instructed the Environmental Protection Agency to tighten its standards for lead. In October, the CDC again updated the definition of lead poisoning. 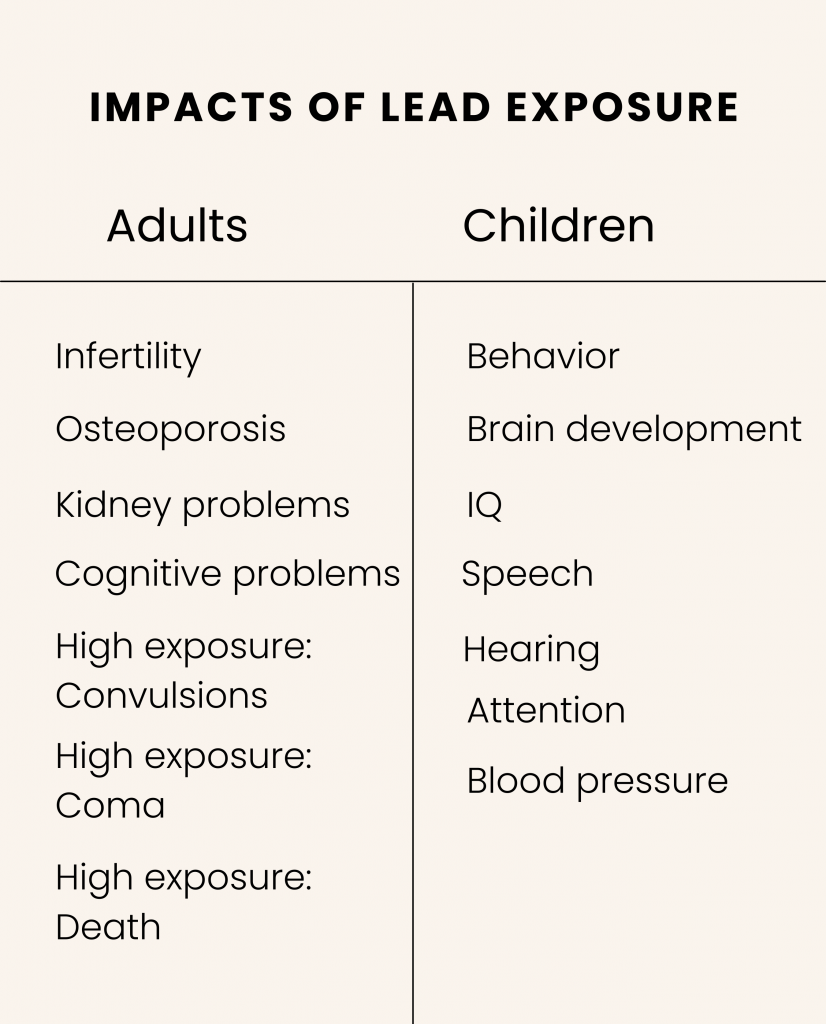 What Should Property Owners Do About Lead?

If you haven’t already, you should have your home assessed for lead, particularly if it was built before 1978. Click here to learn more about assessments, which can tell you whether your home contains lead and whether it’s hazardous.

Should an assessment reveal a lead hazard, the next step is to find a lead-safe certified contractor to renovate your home. Sometimes the problem can be fixed by painting over the paint with another kind of paint. However, if the lead-based paint is deteriorating or chipping, exposing lead particles, then you should have it removed. At the very least, you are under a legal obligation to disclose everything you know about lead-based hazards to a buyer or renter.

A buyer or renter also has the right to ask you to test the water in the taps for lead. You can ask your water provider if the water coming out of your taps travels through a lead service line, and while it’s not your individual responsibility to replace the pipes — states receive infrastructure-oriented grants for this — you can ask about programs that support this work.

According to federal law, before you sign a contract for a housing sale or lease, you must do the following:

If you’re selling a home, you must allow the buyer 10 days to conduct a paint inspection or risk assessment for lead-based paint. Click here to download a fillable lead-based paint disclosure form that can help you to fulfill your legal obligation to support the movement to reduce lead poisoning in the United States.