4 Reasons Why Every LLC Needs an Operating Agreement 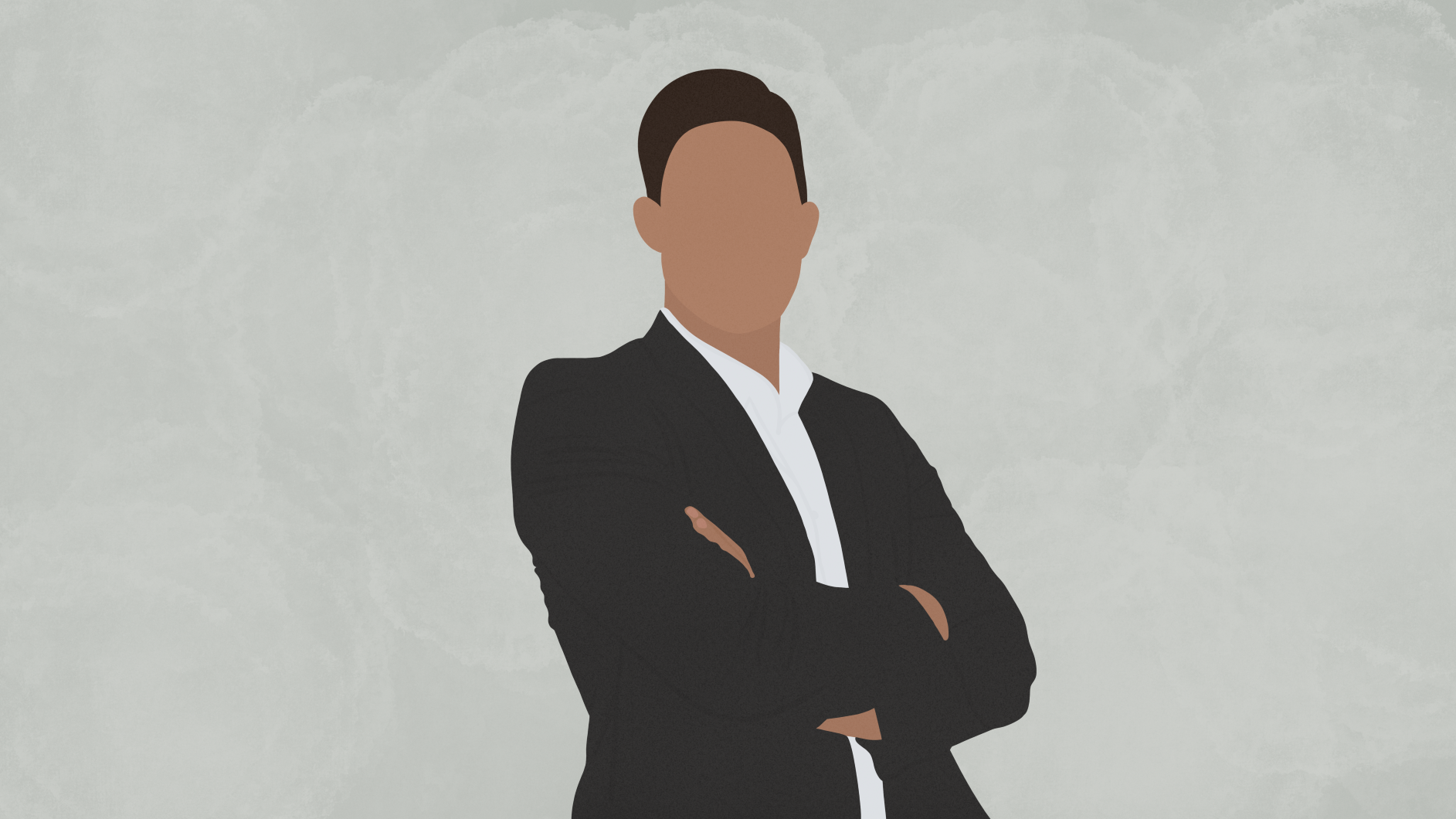 If you are starting a business these days, there’s a good chance that you’ll be organizing it as a limited liability company. LLCs, as they’re known, blend the tax advantages of a partnership with the asset protection of corporations. They’re an option for businesses in every state, and more LLCs than corporations are now formed in every part of the country.1 As you set up your LLC, the operating agreement should be at the forefront of your considerations.

What is an Operating Agreement?

An LLC operating agreement can be thought of as a contract among the LLC’s owners about how the company will run and operate.2 Only a few states actually require an operating agreement as a condition of forming an LLC, and once they’re written, they don’t need to be filed with the government like your articles of organization.3

There are many reasons, though, why you should have one even if you happen to be in a state where it isn’t required. Here are some of the biggest:

Reasons to Use an Operating Agreement

As with other kinds of contracts, the primary value of an operating agreement is to prevent disagreements down the line. By clarifying key points at the outset, you reduce the likelihood of a dispute later, when the stakes may be higher, or when one of the LLC’s members may have more of an incentive to argue for a particular side.4 As one commentator put it, “writings help avoid swearing matches.”5 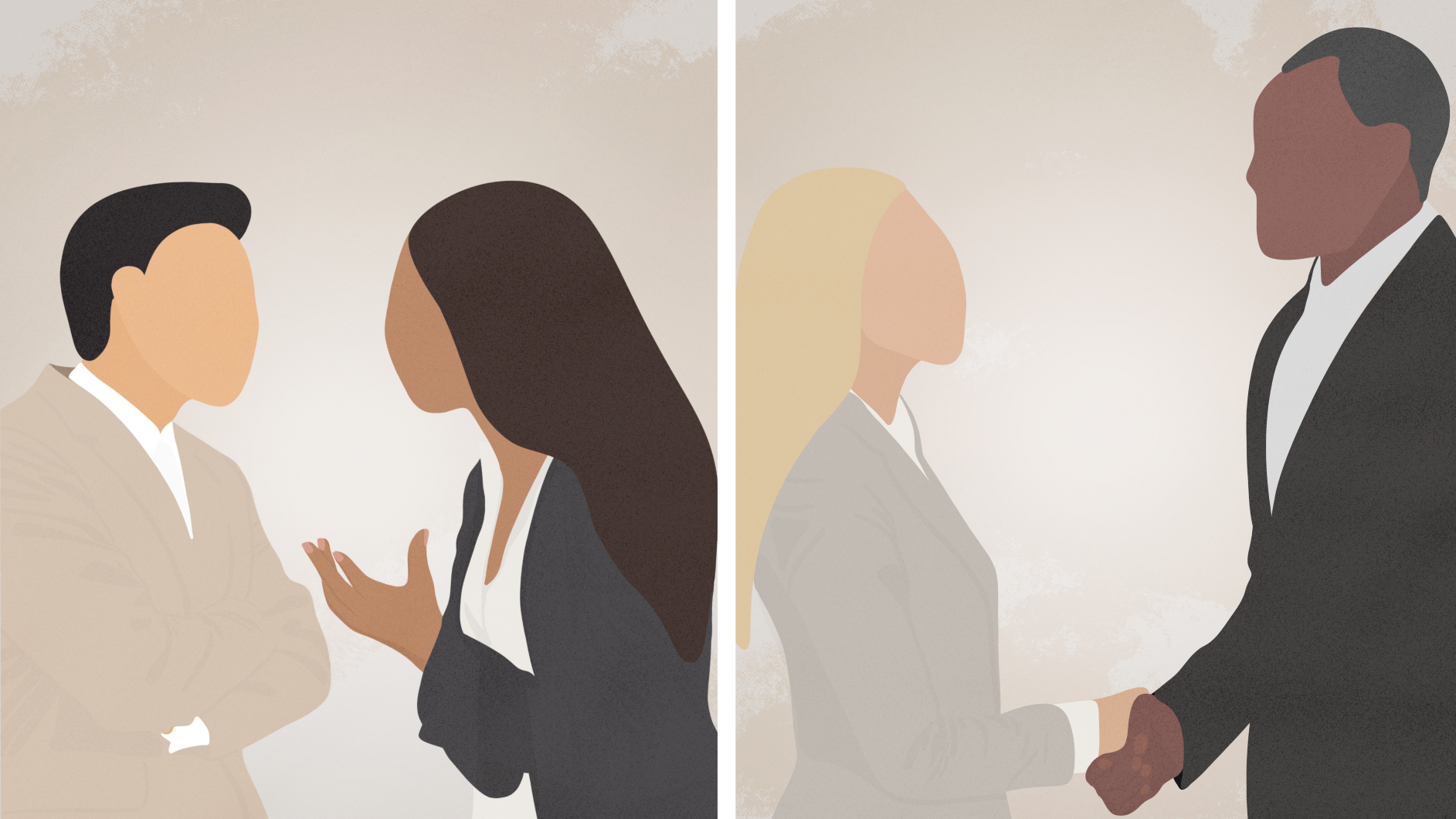 One relatively common source of tension among founders of LLCs that can be minimized with a well-drafted operating agreement is contribution requirements. Say you want to form an LLC with three other people. It’s likely that the amount of money you’re each contributing to set up the company will be clear to all of you. But what about the money required going forward? Operating agreements can be used to specify how much each member is required to contribute, and in what manner.6

States are able to avoid making operating agreements a requirement because they have a whole set of “default” rules to rely on for businesses that don’t have them. But because every business is unique, the rules probably won’t be as helpful to your LLC as those contained in an operating agreement you wrote yourself.7

For example, consider how voting works.  In many states local law will have a set of decisions that can be made by majority vote, and those that require a unanimous vote. But what if, for example, you are worried about two of the members not getting along? (Though not so worried, of course, that you don’t want them to be members of the LLC). The law in many states has default voting provisions unless there is a written operating agreement.8 With an operating agreement, you can specify the number of members needed for particular decisions.

You form an LLC with four other people. In your discussions before opening for business, you want to require a unanimous vote for selling real estate owned by the company. There’s some initial disagreement, but you think ultimately everyone is on the same page, and you don’t write down an operating agreement. Later, however, the four other LLC members want to sell property that you think the company should hang on to. They threaten to go to court, saying that there was an oral agreement that a four-fifths vote was good enough. A court could agree, and you may be forced to part with the land.

The limited liability that LLCs enjoy is not, well, unlimited. If something goes wrong and the company is sued, the other party may try to get access to your assets or those of other owners. When corporations are sued, courts sometimes lift the shield of limited liability. The same thing can happen with an LLC.10

Laws differ among the states about the conditions under which this can happen, and because LLCs are a much newer organizational form than corporations, there is less certainty about when it’s appropriate.11 But generally, a court will be less likely to limit liability if a company is acting as an “alter ego” of the people who own it.11 This can mean a lot of different things, many of which can be at least partially addressed by crafting a strong operating agreement.

Including certain formalities in the operating agreement, such as the scheduling of periodic meetings of the company’s directors, and then following up on them, would tend to show that the company is a real business, distinct from the people who run it, and deserving of limited liability.12 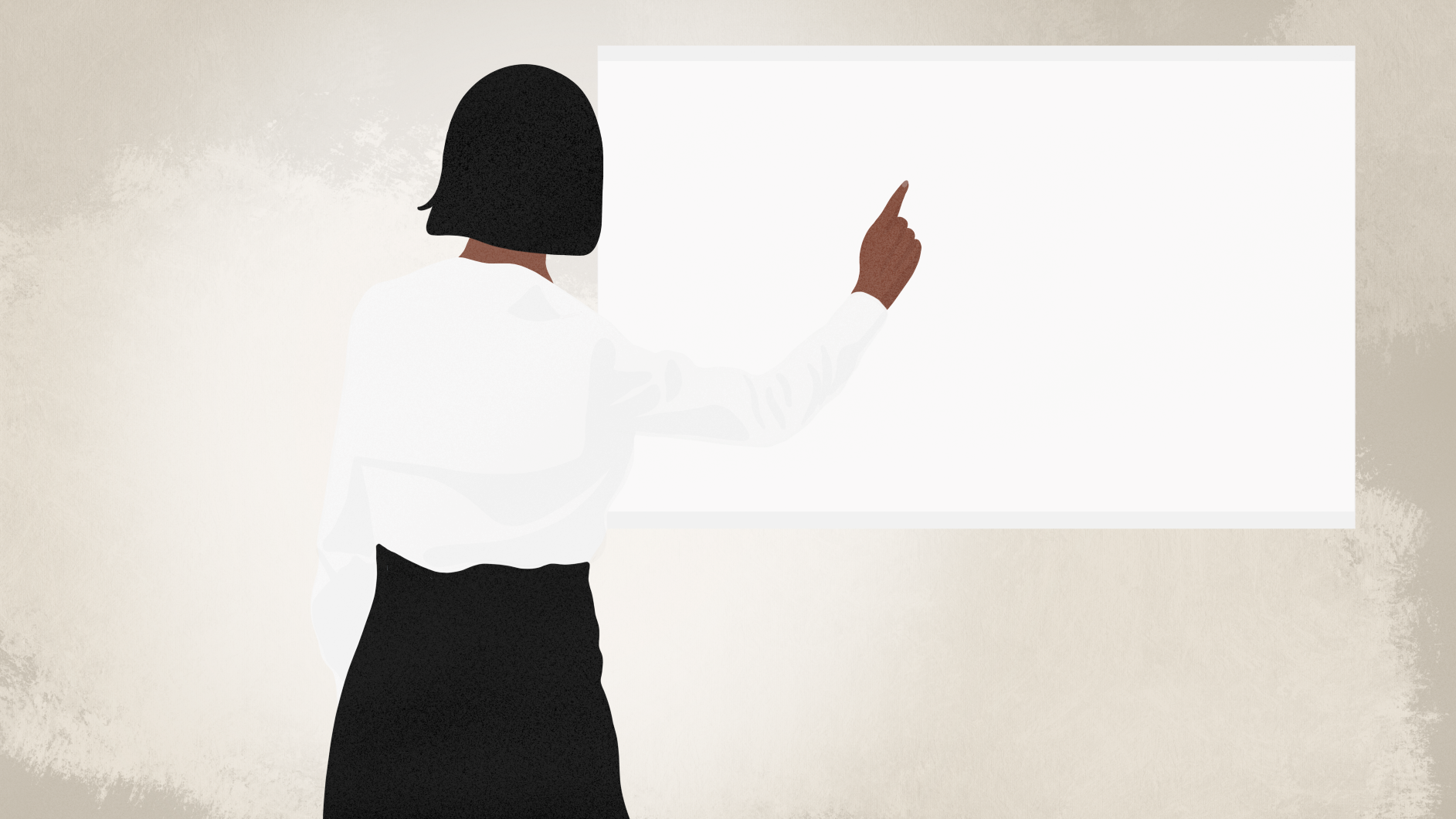 LLCs are intended to be less formal than large corporations; that’s part of their attraction, and missing the occasional meeting probably won’t be the end of your limited liability.13 But there are other pitfalls an operating agreement can help you avoid.

An operating agreement can clarify what are appropriate uses of a company’s revenue. Spending company money on personal expenses, even if it’s later paid back, is a red-flag for removing liability, and a well-written operating agreement can make it clear to the company’s owners, especially for companies that are small and informally managed, that this is not allowed.13