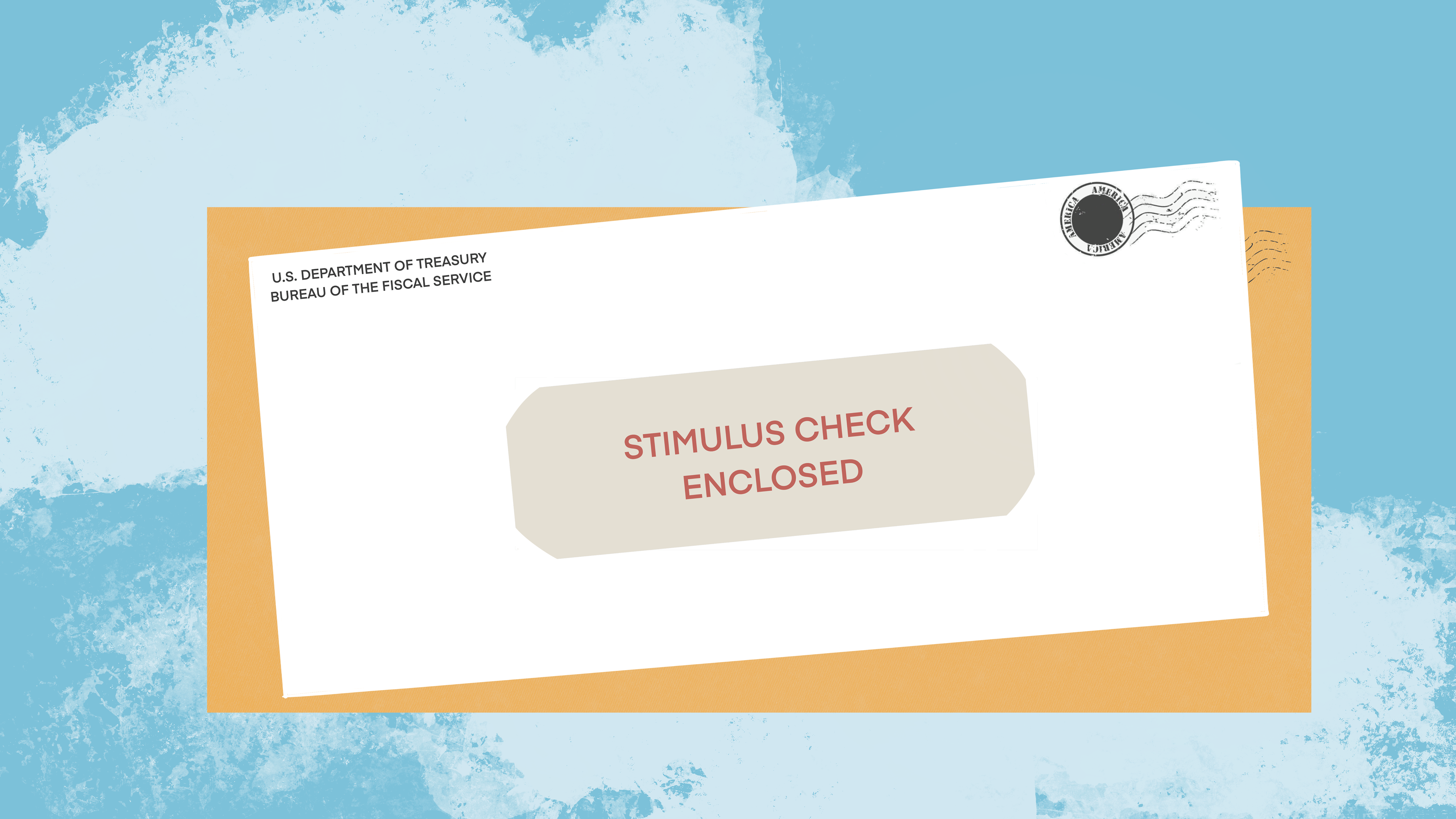 After threatening a veto for several days, President Donald Trump has signed into law a stimulus package that will aid people throughout the country who are struggling due to the impacts of the coronavirus pandemic. The package includes a one-time check for millions of Americans, as well as extensions of various programs, including unemployment benefits and protection against eviction, that had been created in March but were set to expire at the end of the year.

The stimulus package, which was being attached to a larger bill to continue funding the government for the remainder of the fiscal year, is over 5,000 pages long. According to numerous news reports from outlets with reporters covering Congress, the package totals some $900 billion, and offers help in the following areas:

But there are a few more requirements:

To be eligible, you must possess a work-eligible social security number. This means citizens and green card holders residing in the United States would qualify if their income meets the criteria.

After the $75,000, $112,500 or $150,000 maximums, the refund will decline by $5 for every $100 a person earns.2 Even if you did not pay taxes in 2019 because you did not earn enough money, or if you receive federal benefits like disability assistance, you will still be eligible for a stimulus check.2 Here are some stimulus check payout samples:

What if I Have Children?

When Will the Checks Arrive?

U.S. Treasury Secretary Steven Mnuchin, whose department will issue the checks, said last week that if the bill is signed into law, as expected, checks could begin arriving as soon as next week, with the process completed as soon as Jan. 15.5 The delay associated with Trump’s threat to veto the bill will likely push back that time table. It’s also unlikely that everyone will get the check at the same time. In the spring, those who had previously set up direct deposit with the IRS to receive tax refunds also got the stimulus payment that way, and were among the first to receive it.6 That is likely to be the case this time too.7 (If you don’t have a bank account but want to set one up to receive a direct deposit check, go here.) Those who do not have direct deposit set up will receive a check by mail, or a debit card with the stimulus money loaded on it; these will take a bit longer to arrive than the direct deposits.8 If for some reason your stimulus check is delayed, or your income in 2020 is far less than it was in 2019 and it impacted the amount you received, you can get the money applied to your 2020 tax return.

Differences from the CARES ACT

The payment is half the size of the stimulus check provided in the spring under the CARES Act, but has some new features that attempt to correct things that were criticized in that payment.

The bill increases the amount that people who are collecting unemployment benefits could receive, and would extend the amount of time that they can receive them. The bill adds $300 per week to the amount that those out of work would otherwise receive, and adds an additional 11 weeks of eligibility for unemployment benefits.9 For the millions of Americans who were laid off in late March and remain without work, eligibility for benefits expired on Dec. 26.  Under the package, it will now last an extra 11 weeks. When that runs out will depend on when a worker began collecting unemployment, but the federal supplements will continue no later than April 5.2  (Because of the delay created by Trump’s veto threat, it’s possible that unemployment benefits for some people did lapse on Saturday, and then restarted once he signed the package on Sunday evening; it is somewhat unclear what effect that will have, but for some people, it could mean a delay or a missing week of benefits.) Independent contractors, “gig workers,” and the self-employed, who traditionally have not been eligible for unemployment benefits, were covered under previous legislation with a separate program called Pandemic Unemployment Assistance. That program had been scheduled to expire as well, but is included in the extension.2

The exact amount that a laid-off worker will receive will vary depending on how much he or she earned before losing work, and on his or her state of residence. Unemployment benefits programs are managed by states, not the federal government, but states needed the federal government’s permission to continue providing them. Unemployment benefits have long been funded by payroll taxes deducted from workers’ checks, and states set up “unemployment insurance” systems, known as UI, that people are eligible to use when they lose a job through no fault of their own.10 Most systems give workers a percentage of the amount that they were making before losing work, and this percentage varies significantly among the states. That does not change as a result of the coming stimulus package. Instead, everyone receiving unemployment insurance in any state will receive a $300 per week supplement to what the state already provides.

This amount is less than what was offered at an earlier stage of the pandemic. The CARES Act, a package of laws passed by Congress in late March, included a $600 per week supplement. This expired in late July, leaving many workers reliant only on the state benefits. Lawmakers from both parties attempted to craft another package but were unable to come to an agreement.11 Trump also briefly boosted unemployment benefits through a presidential memorandum over the summer.12

The bill extends a moratorium on evictions through the end of January in homes or apartments that have a federally insured mortgage.13 This means that people who lost work due to the pandemic and are unable to make rent or mortgage payments, as a result, may not be evicted. The bill also includes $25 billion that is expected to be offered in housing assistance. It’s not clear how this money will be distributed, but under the CARES Act, local governments have received a portion of this money and set up their own programs.14

It also provides up to $325 billion for struggling small businesses. Much of the money will be offered through an extension of the Paycheck Protection Program, but there is also targeted aid for certain sectors that have been largely unable to operate because of public health concerns, like movie theaters and live music venues.15 Finally, the bill also provides billions for healthcare providers, schools and colleges.15

Is There More Coming?

Although the bill is among the most expensive pieces of legislation in U.S. history, lawmakers said it leaves numerous concerns unaddressed, and hinted that they will push for an additional package in the coming months. In a speech on the Senate floor last week, Minority Leader Chuck Schumer said that the pandemic, worsening in almost every part of the country, would likely require additional intervention.

After plummeting suddenly in late March, the country’s unemployment picture gradually improved. But the latest jobs report, for November, indicated that hiring had slowed considerably, and suggested that some people had stopped looking for work.16 The holiday season is typically a time when unemployment drops, because more people are able to obtain seasonal work in retail stores, but the pandemic has likely curtailed both in-person shopping and the amount that households are spending on holiday gifts.

Schumer mentioned some sectors of the economy, such as restaurants, that are at risk of collapsing, and promised targeted intervention. And there were two issues that Republicans and Democrats attempted to resolve in the latest package but failed: aid to state and local governments, a priority for Democrats, and legal protections for businesses from liability related to the coronavirus.11