What is a Religious Advance Directive? 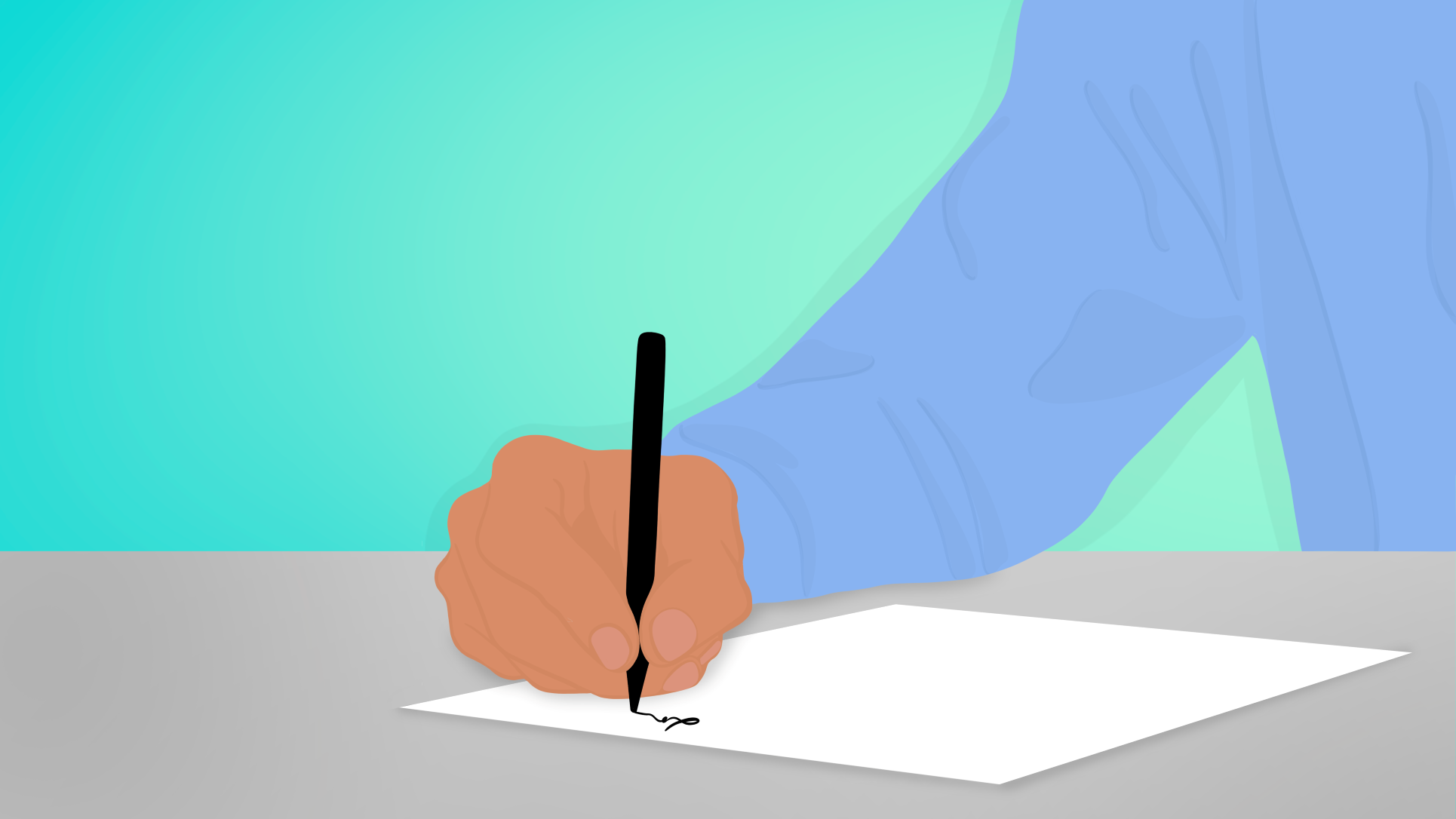 In the last few decades, advances in medicine have greatly expanded the ability to extend and preserve life. This has made clarity about a dying person’s wishes more important than ever: While some people may object to dramatic end-of-life interventions, others may want to pursue every possible option. These decisions about the end of someone’s life may be tied to the dying person’s religious beliefs.

Unfortunately, the time for these choices often arises when a person’s health has deteriorated to the point that he or she is not capable of making treatment decisions. A religious power of attorney or advance directive is a legal document that enables someone to ensure that medical decisions made at the end of their life conform with the values they have chosen to live by.1 The practice has become increasingly common in recent years, to the point that some religious institutions are even creating their own power of attorney documents to share with their members.

In this post, we’ll take a look at legal ins and outs, and show you how you can find legal resources to address this important issue.

What is a Power of Attorney?

A power of attorney is a legal instrument that lets someone, usually called a principal, empower another person, sometimes called an agent, to do something on the principal’s behalf. Although many of the issues it addresses are quite new, the power of attorney is an old legal creation that comes from what is called “agency law,” which is where the term “agent” comes from.2 You may also hear the agent be called an “attorney in fact” but there’s no requirement that the agent be a lawyer. In most cases, the agent just has to be capable of following the principal’s instructions.

Durable vs. General Power of Attorney

For most of their history, powers of attorney were more limited than they are today. They could only apply to certain subjects and could only apply at certain times. In particular, old law on powers of attorney prohibited them from applying when a person was “incapacitated,” a legal term meaning that illness or injury has rendered a person not competent to make decisions.3 The rationale was that a power of attorney resembled a contract, and should end when a person becomes incapacitated, because incapacitated people can’t join contracts.

This worked well for limited situations, such as those when a person wanted to give financial authority to an investment manager, or allow someone else to sign an important document that was due while the principal would be out of the country. And it endures today in what is known as a general power of attorney. (Somewhat oddly, it may also be known as a “special” or “limited” power of attorney.) But it does not address the needs of someone who wants to plan for a time after incapacitation.

A durable power of attorney, by contrast, endures through the incapacity of the principal, and allows an agent to make decisions after, for example, the principal has been in a car accident or developed Alzheimer’s Disease.4 There are different kinds of durable powers of attorney, but as with a general power of attorney, it’s possible to craft the document so that it applies only to what the principal wants. But many people will likely want to entrust a different person with making critical medical decisions than they would with the ability to buy stocks or sell real estate. Most people choose to create separate documents to address medical and financial issues.5

Medical Power of Attorney vs. Living Will 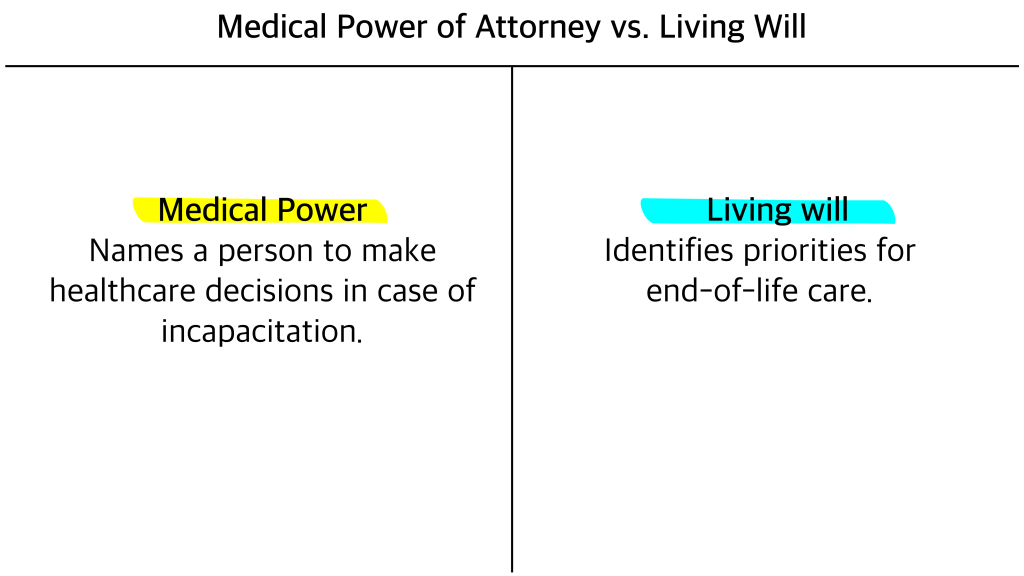 There are two primary ways to address medical issues after incapacitation: a medical power of attorney, and a living will. A medical power of attorney names a specific person who will be responsible for making healthcare decisions after the principal is incapacitated. A living will does not name a person in charge, but instead identifies wishes and priorities for end-of-life treatment. Some states also recognize a related document, Physician Orders for Life Sustaining Treatment, or POLST for short, that is completed by a person’s physician.6 In most states, the two forms may be combined into what is known as an advance healthcare directive.7

What Can Religious Advance Directives Do?

Along with appointing agents who the principal feels will hew to religious values, religious advance directives can include requests to consult with religious leaders, and address specific situations that are likely to come up in end-of-life care. The exact content of a religious power of attorney will vary depending on the religion of the principal. But common issues to address include pain relief; distinguishing between ordinary and extraordinary care; providing nutrition and hydration, including feeding tubes; addressing euthanasia, if you are in a jurisdiction where it’s legal; and sacraments or religious rites that the principal would like to occur as death approaches. 8

How do I Create a Religious Advance Directive?

Your first step should be to check with a leader in your faith community. If you are unsure, ask how the religion addresses certain end-of-life medical issues. Additionally, it’s possible that a local affiliate of your faith already has a form that you can use.

In conducting your search, it’s important to keep in mind that power of attorney laws vary from state to state, and whatever form you use should be specific to the state where the principal is likely to spend the last days of his or her life.9 Click here to learn more about advance directives and find sample forms for every state, many of which include a form created by a religious group.