Durable vs. Medical Power of Attorney (And Why You Need Both) 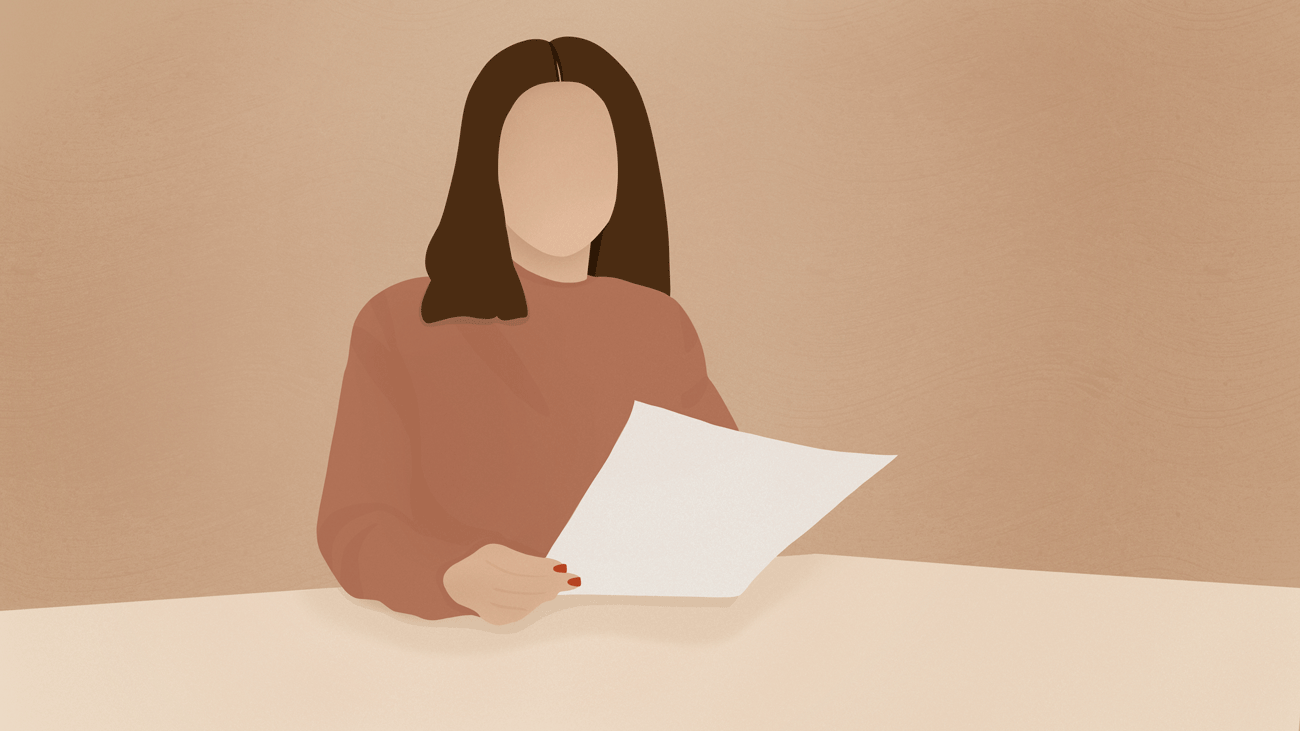 A basic component of estate and emergency planning involves powers of attorney, which allow someone else to act as your representative for special matters. But there are many different types of forms and ways to use them, and the culmination of it all can make relatively simple documents feel confusing — leaving some nearly guessing as to what type of legal form they need.

To clear things up, we’ll explain the two most common types of powers of attorney and the differences between each — durable (financial), and medical — as well as why you’ll need both to protect your assets and medical wishes.

What is a Durable (Financial) Power of Attorney?

A durable power of attorney is the most common document of its kind, and the coverage afforded by the form is sweeping. It allows the agent to make financial, business and legal decisions on behalf of a principal, and the durability aspect extends the agent’s powers to during an event of incapacitation. As soon as the parties come to an agreement, they can set powers to be effective immediately, at a later date, or upon the principal’s incapacitation. Once powers have been granted, they will remain in effect until their powers are revoked, the contract expires (if an expiration date exists), or until the principal expires.

Here’s a list of common matters for which an agent may be responsible to maintain on behalf of the principal:

What is a Medical (Health Care) Power of Attorney?

Medical powers of attorney (sometimes called a health care power of attorney, advance directive, or health care proxy depending on your state) permit an agent to make a principal’s health care decisions in the event that they are unable. This is usually a situation where the principal has discussed their wishes with the agent and writes specifics into the form, whereby the agent will see to it that the principal’s wishes are carried out if the time comes to act.

These health care decisions normally surround end-of-life care, such as if the principal wishes to be kept alive through artificial means, if they are terminally ill and incapacitated, or if they’d want to pass in their home. Here are some other medical matters in which the agent will be involved:

Which Power of Attorney Form Do I Need — Durable or Medical?

A very important question many people find asking themselves is “which type of power of attorney form do I need — durable or medical?” And the answer across the board:

While situations may vary from person to person, estate planning and emergency preparation involves having both powers assigned so that you’re covered financially and medically.

When an individual becomes incapacitated, bills and other responsibilities don’t get put on pause. The absence of a durable and/or medical POA can mean that family members will not be able to access accounts to pay for healthcare, taxes, insurance, utilities, and other important matters, and they won’t have clear instructions as to how to care for you if you should be faced with incapacitation. Either of these could hold swift and unfortunate consequences.

Let’s explore this scenario: you have a medical power of attorney and was faced with an unfortunate accident that caused you to slip into a coma. While your medical agent had clear orders, no one was able to access your finances or records to pay your mortgage, taxes, bills, and escalating hospital bills. You recovered, but there were lasting financial impacts that severely affected your credit and caused you to lose your home.

What about the other way around? Say a trusted family member was assigned as your durable power of attorney, but you had no medical designations. If you were to become incapacitated, your bills and assets would be managed by your agent, but your medical wishes would be a guessing game — often leading to much infighting and stress between family.

What Happens if I Don’t Have One or Both Powers of Attorney?

Rules vary from state to state, but in general, the court will have to step in and appoint a conservator — someone to take care of your financial and medical decisions.

Though the conservator is often chosen from your immediate family, there are many reasons why you may not want this to happen. First, the principal has no say in who is appointed, because appointment will happen after an event of incapacitation. Often, the court will choose a single conservator to handle both financial and medical matters. Second, the process is costly, lengthy, and very draining and stressful for all involved.

It’s important to take great care and consideration when choosing your agent — or agents. While your trustworthy brother may be great at business, making him perfect for your financial agent, he could get woozy at hospitals — so you may choose to assign your aunt, who was a former nurse, to cover your healthcare powers. It’s possible to assign the same person for both powers, or one person for financial and a different one for medical — that’s up to you. What’s essential is that you protect yourself financially and medically — as well as protect your loved ones from unnecessary stress.

What Else Do I Need for My Estate Plan?