What’s the Difference Between a Will and Living Will? 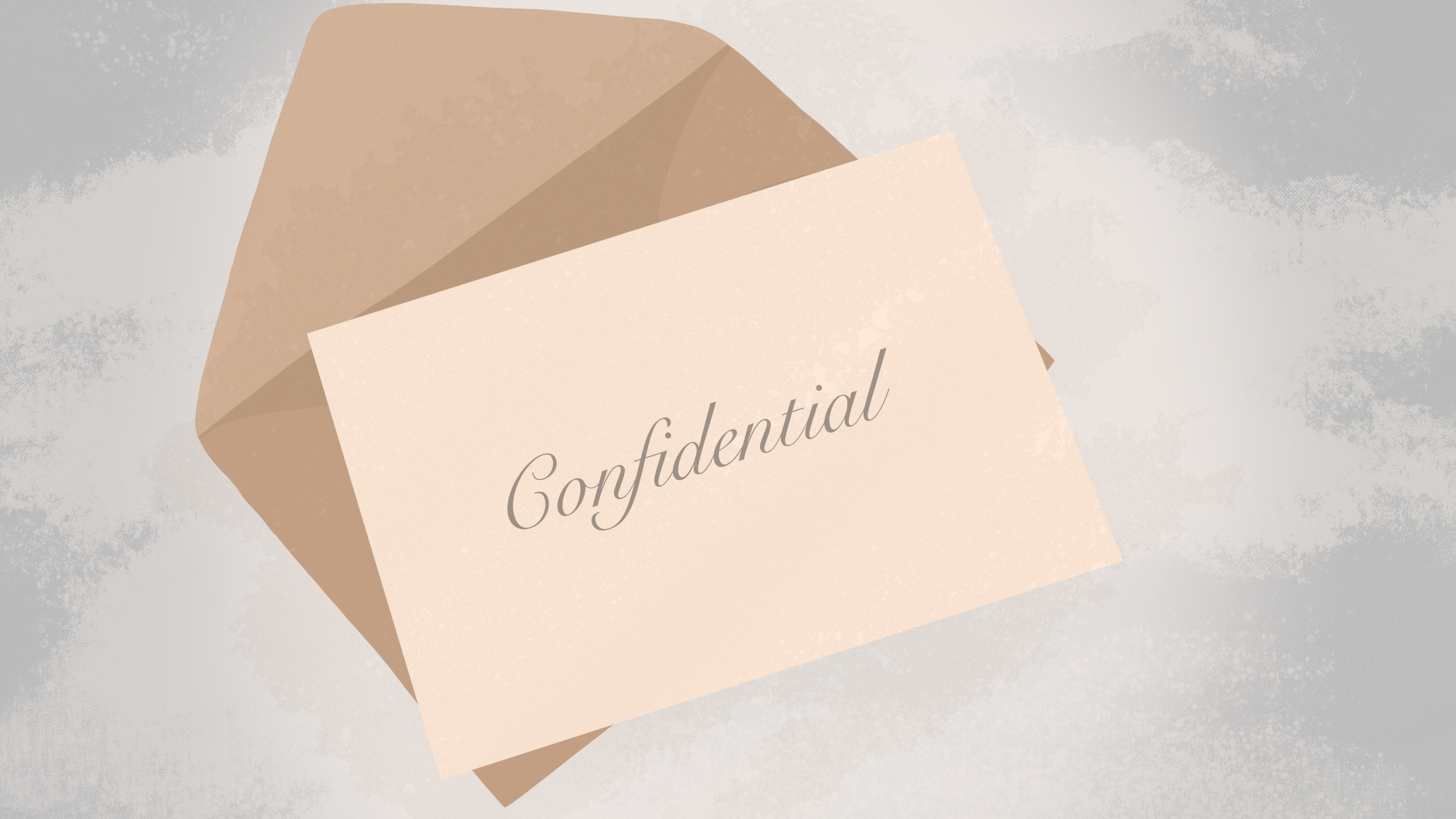 Living wills and wills sound similar, but they are both entirely different documents that serve separate purposes. While each may have a few similarities, it’s important to note the differences of each and why every adult should have both.

What is a Will?

When it comes to important documents to protect your family, the document that most immediately springs to mind is the Last Will and Testament (commonly known as a “will”). A will helps a person’s family navigate the emotional minefield of assigning their worldly assets to their loved ones after they die without angst or drama (at least, in theory — estate lawyers exist for a reason).

But there is another similar-sounding document that deals with issues that could also help protect your family, and may even save your life. Plus, there’s a high statistical chance you don’t have it.

What is a Living Will?

That document is known as a Living Will (aka “advanced directive”). A living will details a person’s wishes with regards to their medical care in the event they should become put in a coma or persistent vegetative state, or are incapacitated in some other way that prevents them from communicating their wishes.1 While the last will and testament details a person’s wishes for their property and assets after their death, a living will details that person’s wishes to doctors while they are still alive — hence the name. 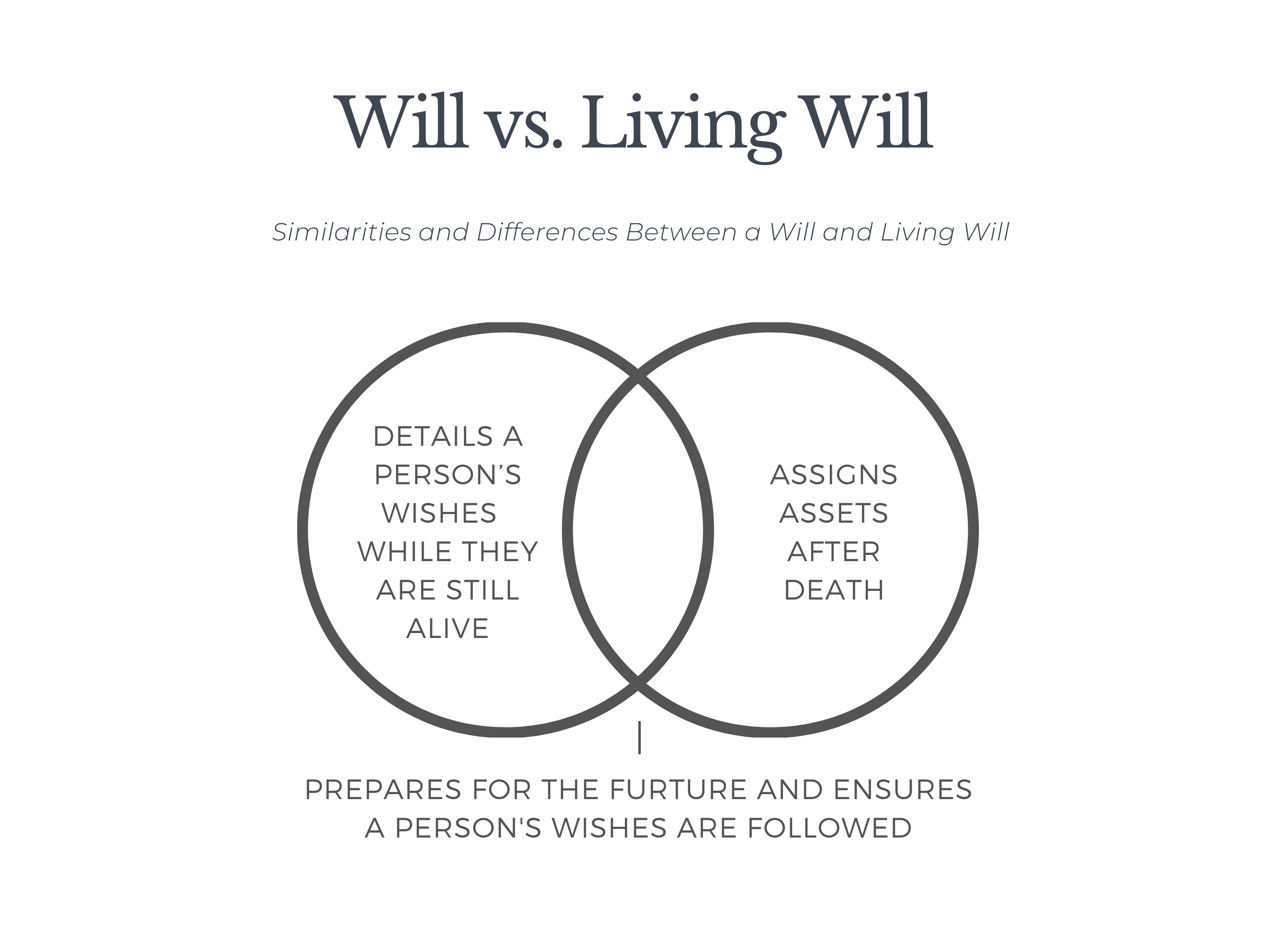 Why are Wills and Living Wills Important?

First, let’s consider the financial impacts. Generally, a living will deals with three core issues: life support, life-sustaining treatments, and end of life care.2 A quick glance at the eForms living will template can provide a better understanding of the specifics of what these terms mean — treatment options like feeding tubes, intravenous fluid treatments, breathing machines, and CPR in the event of a loss of pulse.

While these are difficult topics to think about, they are also incredibly financially impactful – especially to Americans who do not have health insurance. A hospital stay can run between $1000 and $2000 a day3, and a 2016 study showed that somewhere between 200,000 and 300,000 Americans are being kept alive in minimally conscious or unresponsive states at any given time. Considering that, in some cases, those states can last indefinitely, a permanent vegetative state can absolutely cripple a family’s finances if a directive to end care has not been given4.

Not having a last will and testament can also be financially impactful. If a person dies without a will, their assets usually wind up in probate courts, which distributes them evenly among those close to the deceased.5 Probate courts also take between 2-7% of the entire estate as a fee.

Meanwhile, a living will can do more than save your family from financial ruin – it can also save your life. In addition to instructions regarding end of life care like whether or not to administer CPR, living wills also give caregivers valuable information regarding your particular medical issues. If you have allergies to specific medications, for example, you can list those in your living will. That way, your family members and medical staff will know not to use those on you in the event that you become incapacitated.

The psychological importance of these documents cannot be overstated. Look up why wills are necessary and you’ll get article after article explaining how important it is that you control who gets your possessions, rather than some probate court or arguments among family members.5 The trauma of family feuds that originate from poorly-written wills is real and is worth taking seriously.6 Having a last will and testament can spare your family the burden of having to get in your head and figure out your wishes about your possessions.

Now, imagine your family having to make the final decision about whether you live or die. It’s an impossible burden. Family members who have made it say that it felt like they were acting as judge and jury, sentencing a loved one to death. Others report PTSD-like symptoms after having to make the decision.7 A living will removes all that guilt from the equation. It likely won’t make the decision any easier in the moment, but your family will be able to say “it was their final wish” – and that can make a huge psychological difference.

Living wills also allow you to specify whether or not you want to be an organ donor, as well as other potential funeral directives. These last wishes are important, and you should not assume that just because you’ve verbally told your family what you want to happen that it will be carried out after your passing. Even if you are not facing a serious illness at the moment, having these questions answered can give you and your family peace of mind.

Despite their importance, living wills are given much less attention than their posthumous cousins (maybe because the living will isn’t as fertile ground for narrative-building in murder mysteries). In fact, a recent survey by Caring.com revealed that just 6.2% of Americans have living wills or some other form of advanced directives for their care. The same survey also showed that nearly one in five people (19%) did not know what a living will was.

Both wills and living wills are important documents to have – and to make sure they get into the hands of those you appoint to take care of your wishes. While they are certainly difficult documents to approach, your family will thank you for having them in case something unforeseen happens.