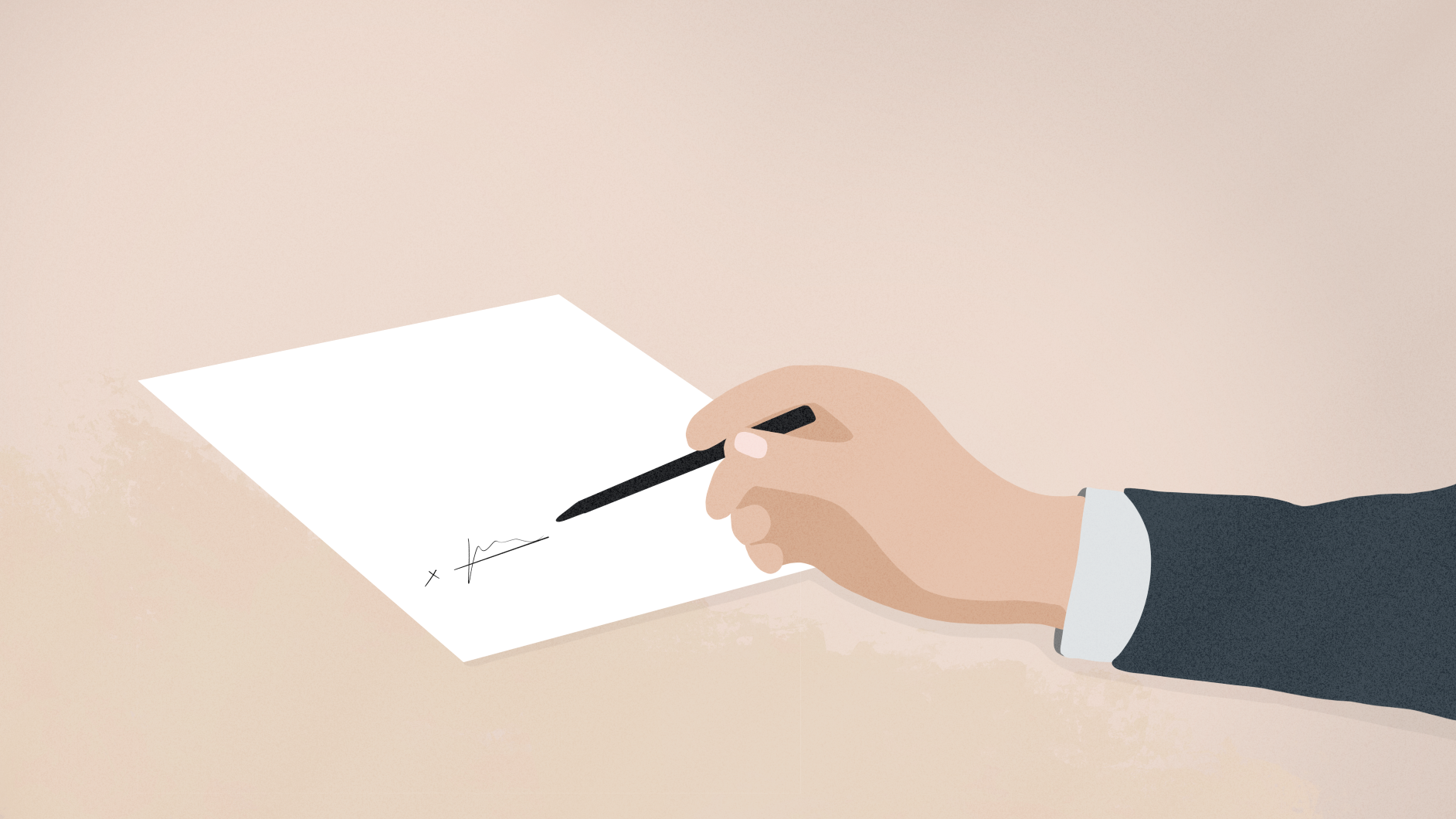 If you’ve ever taken a dive into the world of estate planning, you’ve at least heard the term “power of attorney.” Because this document is a common tool within estate planning and it creates an important legal designation, it is important to understand the nuance within specific power of attorney (POA) titles, such as the differences between a Durable (financial) POA and a General (financial) POA.

What Is Power of Attorney

A power of attorney is a document that grants legal authority to one person, known as the agent or “attorney in fact,” to act on behalf of another, the principal, when they are unable to do so themselves.1 While the word attorney might make one assume these responsibilities are reserved for lawyers, the agent can actually be any person the principal trusts enough to make decisions in their best interest or as directed, ranging from financial to healthcare matters.2

The powers granted can be broad or they can be very specific and limited, and they will be outlined in the POA letter as well as when the agent’s power is to be put in effect or when they will be revoked.3 While a power of attorney can grant sweeping authority to an agent in financial and healthcare matters, it’s a common practice to separate agencies for each in order to avoid conflicts of interest. These are the details that begin leading us to the distinctions between a Durable Power of Attorney and a General Power of Attorney.

What Is a General (Financial) Power of Attorney?

A general power of attorney typically authorizes the agent to act on behalf of the principal in a wide scope of matters when they are unable, such as authorizing and executing financial transactions, signing legal documents, and so on.4 As mentioned, while this role can apply to both medical and financial matters, it can also be exclusive to one or the other based on what is outlined in the power of attorney letter.

With a general power of attorney, the state will recognize the agent’s role until the principal revokes the role, dies, or becomes incapacitated.5 This is because the principal has power to terminate agency at any time under normal circumstances, and the agent is assumed to always be acting at the principal’s direction. Any form of being incapacitated will fundamentally end that element of their relationship.6

What Is a Durable (Financial) Power of Attorney?

As you can see, death or incapacitation of a principal can create obvious limitations for a general power of attorney. Logically, when a person’s life changes with an illness like Alzheimer’s, for example, their needs change as well. Their abilities to make sound decisions for their care or for their finances will be impacted. So what happens to this person’s assets, their investments, and who will a court appoint to oversee them?

This is where and why the durable power of attorney was created. It is a distinction that makes the agent’s position “durable” enough to withstand such life changes. They assume the same authority granted by a general power of attorney and continue (or may begin, in some cases) when the principal is too ill to act for themselves.7

A principal would most likely outline their wishes for the agent ahead of time, so should an illness or cognitive decline occur later, the agent is still acting at the direction of the principal. In instances where specific wishes may not have been discussed, the agent is granted authority to make autonomous decisions, which are assumed to be in the best interest of the principal.

Differences and Similarities Between Durable and General POAs

When to Use a General (Financial) POA

Let’s use a hypothetical to outline one example of how and when a general power of attorney can be useful:

John has accepted a new contract job that will require him to live overseas for two years. Since he’s currently not married, there’s nobody on the homefront to assist him with the financial matters of the rental property he purchased as an investment five years ago. Suddenly, John realizes he won’t be present to sign or deposit rent checks from tenants each month. He won’t be around to handle insurance matters or even sell the property, should he decide to do so. In fact, there are a handful of financial matters John typically handles in person and now won’t be available to carry out himself. One option is to simply sell the property and relieve himself of these responsibilities altogether. However, he decides that creating a power of attorney would allow him to maintain ownership of the property by assigning his brother as his agent for the duration of his time overseas. Through the power of attorney, his brother assumes all the authority to handle financial affairs John would typically have to be present for until he’s able to return home and do so himself.

When to Use a Durable (Financial) POA

Under the same hypothetical situation, how or when would a durable power of attorney be necessary?

Let’s say near the end of John’s time overseas, he’s involved in a near-fatal car accident and his injuries are so severe that John can’t assume care for his property anytime soon. If he enacted a durable power of attorney before leaving, his brother’s agency will continue, even if the accident brought on brain trauma that would otherwise cause the court to classify him as incompetent.