How to Become a U.S. Citizen 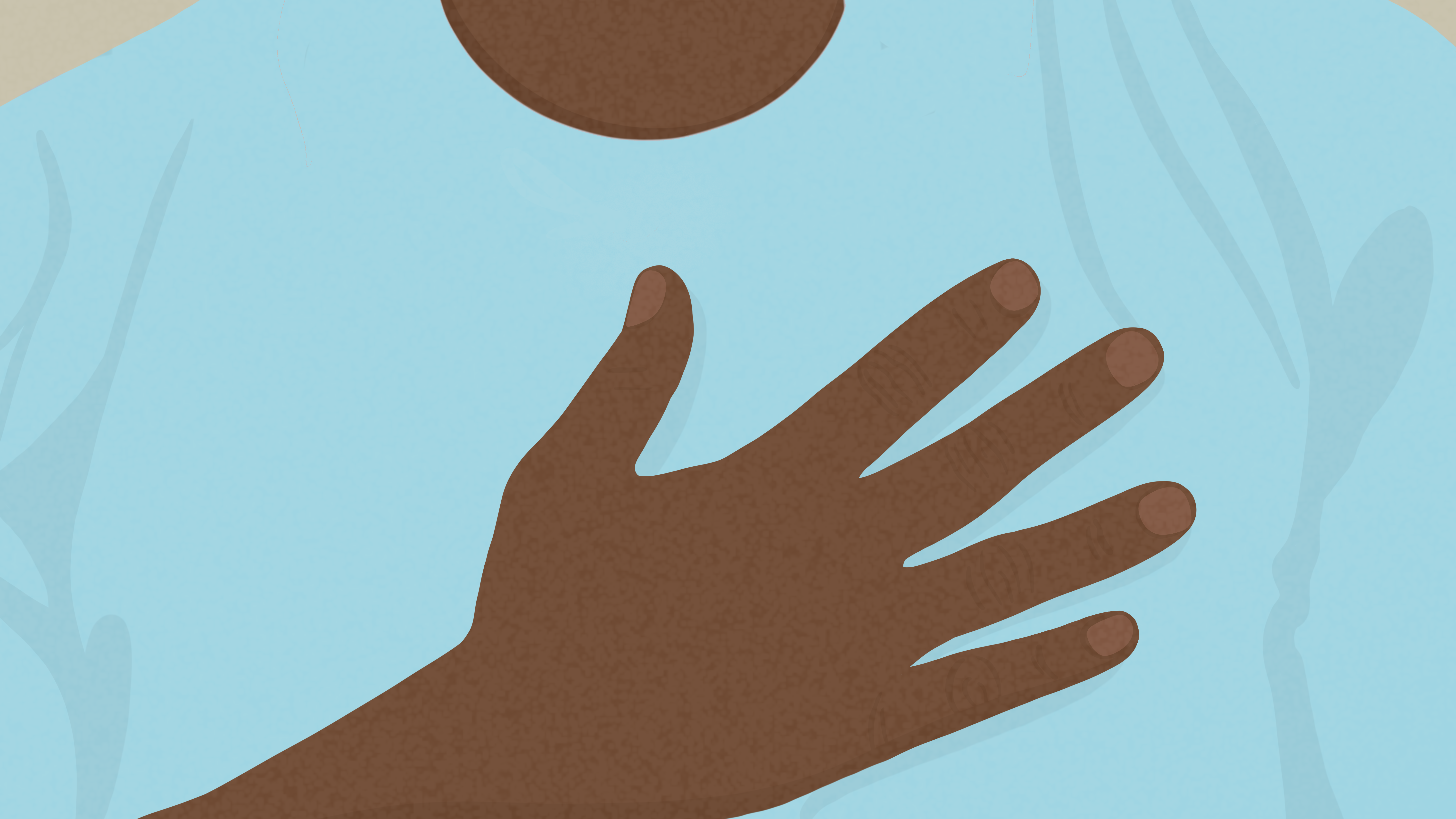 In the United States, many people in various stages of the immigration process can work and attend school, but there are some privileges that the U.S. Constitution reserves just for citizens, including voting and serving on a jury. Those born in the United States or to U.S. parents are citizens from birth, but most immigrants have to apply to become citizens.

Ways to Become a Citizen (3)

There are a few different ways to become a citizen: by being a lawful permanent resident in the United States, by marrying a U.S. citizen, or through military service, each with slightly different time components.

The first way to be a lawful permanent resident, or green card holder, for at least five years. Immigrants may become green card holders in several ways, such as through their job, or by being sponsored by a family member.

The second way is by getting married to a U.S. citizen. Immigrants who marry U.S. citizens are automatically able to obtain green cards, and only need three years as lawful permanent residents to become citizens themselves.

The third way is to serve in the U.S. military. Anyone who has obtained an honorable discharge during an armed conflict, or served at least a year in the military during peacetime, is eligible to apply for citizenship.

There are some additional rules related to these time periods. You’ll need to have spent a good portion of the time before your application living in the United States. It’s alright if you travel outside the country, but the government wants to see that you think of the United States as your home. The government would also like that time to have a more permanent character, meaning that you stay in the United States continually for extended time periods, rather than go back and forth. These requirements may be excused if you work in certain fields and your position requires frequent travel, or are applying as an active-duty member of the military and have been deployed abroad.

If one of these three categories describes your situation, you’ll also have to fulfill the requirement of good moral character. This has to do with how you’ve conducted yourself in the past. The government is particularly concerned about honesty, and looks unfavorably on convictions of “crimes of moral turpitude,” like fraud or perjury.

If you think you meet all of these requirements, the first step is to file Form N-400 with U.S. Citizenship and Immigration Services. Form N-400 is one of a few immigration forms that you are allowed to file online or by mail. Filling out the form will require providing biographical information, plus providing proof related to the category under which you are applying, such as a copy of your green card. Once you’ve submitted Form N-400, it will typically take about nine (9) months to process.

After the form has been processed, you’ll be contacted by USCIS to schedule an interview and a civics test. The interview will go over biographical details that you submitted in the N-400. The civics test, which can typically be scheduled the same day as the interview, will address your knowledge of the U.S. government and history. The focus is on the different branches of the federal government, as well as on the state in which the immigrant lives and some of the important events in U.S. history.

At this point, one of three things can happen. You can pass your interview and civics test, in which you’ll be able to arrange your participation in an oath-taking ceremony, in which you proclaim your allegiance to the country with fellow immigrants and formally become a citizen. (People with certain deeply held spiritual beliefs may be exempt from all or part of the oath-taking requirement) Your application may be denied for some reason; if this happens, you can file an appeal within thirty (30) days. Or your application may be continued, which can mean several things, including that you need to do the interview or civics test again once more, or that something was missing from your Form N-400. In the case of a continuance, USCIS will explain the reason in your individual case. (Beware that two immediate, unsuccessful performances on the civics exam may slow down a subsequent application.)